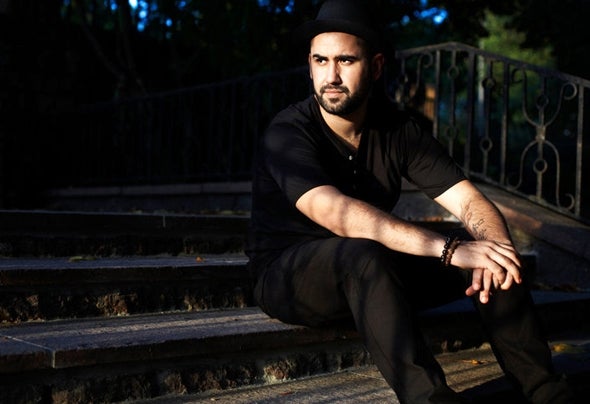 Born in San Juan Puert o Rico in t he beginning of t he eighties. Jonny Cruz has been involved with electronic music since an early age.His first steps as an "act" go back to 2001 when he became a drum & bass MC for Puerto Rico's local drum & bass scene, shortly there afterhe started producing drum & bass and released several tracks under the moniker IDENTITY with his music partners: Dstruct, BTK & Korosiv. In 2008 he moved to Budapest and played at some of the best clubs around Europe.In late 2008 he found himself needing a change from drum & bass. Being a house and techno fan since the late nineties, it only felt natural to take the next necessary step on to producing 4 on 4 structures.Fast forward to present times Jonny has been featured so far on labels such as: COCOON RECORDINGS,VAKANT, SERIALISM, DIGITAL DELIGHT,SOUL FOOLED and his home MY FAVORITE ROBOT.