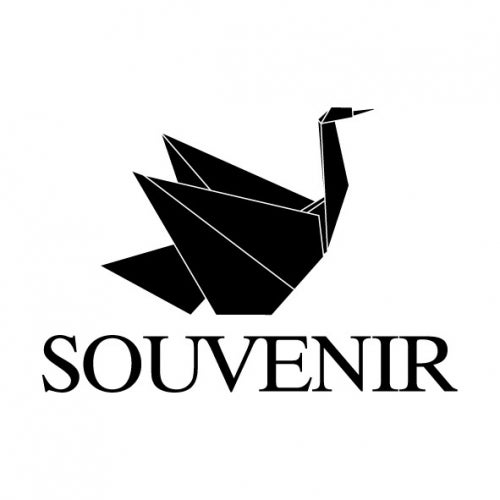 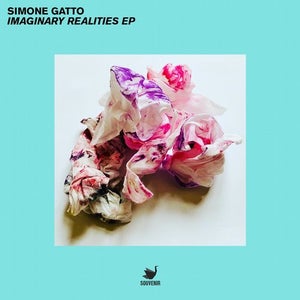 Southern Italian producer and DJ Simone Gatto has been releasing material over the past decade via the likes of Curle Recordings, Orlando Voorn's Night Vision and his own Out Electronic Recordings aka Out-Er amongst others. Here though, Gatto delivers four fresh originals for the long-established Souvenir label with a remix from fellow Italian Distant Echoes.

Next up is 'Restorative Agents', employing a bubbling arpeggio bell like tone at its core alongside saturated drums and reverberated low end pulsations. 'Primal Reality' is the fourth and final original from Gatto, a tripped-out five and half minutes of resonant synth flutters, heavily swung drums and bouncy synth patterns. Distant Echoes then completes the package with his take on 'Primal Reality', a contrastingly more dancefloor affair fuelled by tension building, ever unfolding synths, vacillating tones and a driving kick.