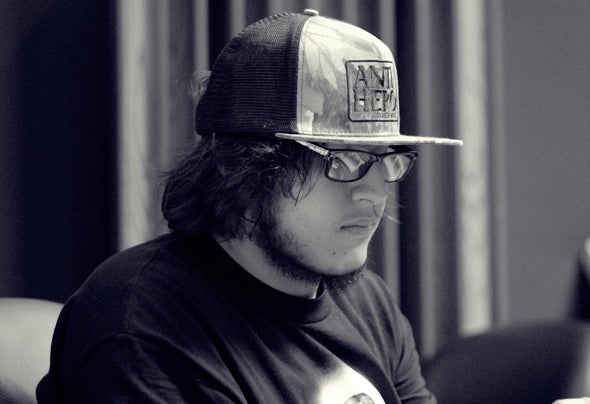 Edison J. Salazar V. A.K.A Eddie Sone, DJ and Producer born in Ecuador, Machala; He began his career as a producer in 2012. Influenced by the sounds of Chicago House and Detroit Techno creating electronic music in the genres Deep house, Tech house. CEO and owner of the promoter of DJs and events Vacation in Ecuador.Surrounded by music and sound since childhood, influenced by the pastime of his father who had a "mobile disk" which have allowed you access to stereo, CD folders and the DJ players.Developed a passion and love for music, his uncle on a trip from Spain to Ecuador, saw their interest towards music and wanted to encourage that art, buying his first guitar that helped him develop and consolidate their musical skills.Currently, he is studying in the city of Guayaquil for a degree in Music and Sound Production at the University of the Arts of Ecuador.Musician, Producer, DJ, Music Lover.