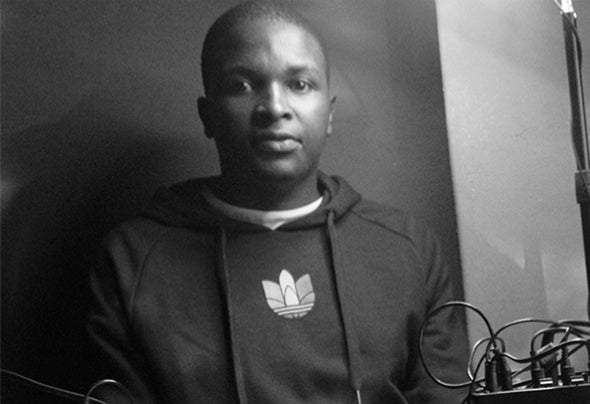 It all started back in the days when Themetique was still a teenager, he used to listen to his uncle's records. His uncle was a music enthusiast too and had a collection of vinyls and cassettes back then. He would play the music out loud at an early age, go through his uncle's entire collection of cassettes, vinyls and his love for music evolved daily. He started just as an ordinary listener like everyone, listening to a variety of genres. He later developed the most love for electronic music and paid less attention to all other genres. In 2009, he began playing around with computer DJ'ing software until he gured out how BPM, Pitch, beat matching and mixing worked. He is been enthusiastic about music from an early age.  Around 2010, he developed an interest in music composition and had endless sessions by himself in his bedroom until he understood the basic of how everything worked. He played around local clubs and pubs. It all started after he enrolled as a student a tertiary institution around 2012, where he met artists such as Caprivian, PaxDee, Dave Mo, HarryWerry, Katmusic, Lebron to mention a few, he used the name FonnikDeep and they had their deep house movement going around. He started two record labels in 2015 and 2016 which he manages until today. His interest in dance and electronic music composition evolves day by day. He always intended to take all the brilliant underground and unseen house music to the world out there and create platforms for upcoming names. He's mostly known for his sensational soulful house beats, afro tech and mostly deep house. He always experiments with his analogue toys to deliver the best unique music to the house music community out there. "And those who were seen dancing were thought to be insane by those who could not hear the music." Friedrich Nietzsche