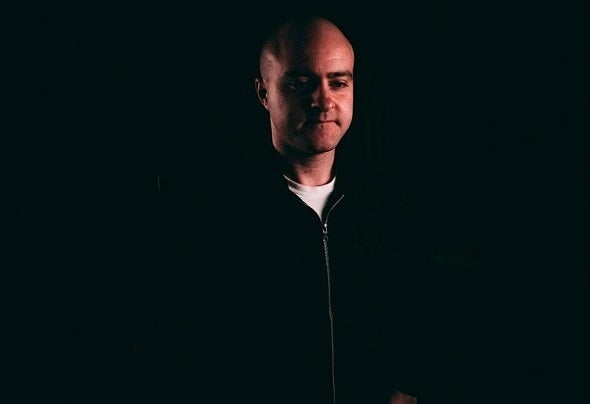 Aaron’s dedication to all things music began at an early age. Influenced in his teenager years with Dj sets and gaining the motivation to take the industry head on, he then developed a love for producing his own music and trying to sculpt his own sound with elements of House and Techno and everything in between.In 2017 alone, Aaron had tracks signed and released, making his debut on German based label 'Ametist Records’ with his ‘Get Back EP’. This featured a remix from the Chicago based ’TRES 14 Music’ boss - ‘Shawn Jackson’ and after being firmly established for 6 years, went on to becoming their all-time best selling record which subsequently gained him the support he deserved.Following on, Aaron’s productions were getting picked up on a number of labels including ‘Rich Pinders’ - Eight0eight Records where he featured on their annual Ibiza Compilation. The track - ‘Inside Out’ had a great impact and gained support from a span of Artists, one in particular - Elrow Resident, Eddy M. From this it was receiving regular plays in Amnesia Ibiza, Sonar Barcelona, Fabrik Madrid and Tomorrowland Festival in Belgium. This single handedly landed Aaron with a record deal on Eddy’s own imprint - Drumkit Records.Moving into 2018, Aaron has been making big moves working his way up the ladder with signings locked in and released on Miguel Bastidas - 'Be One Records', Ki Creighton's - 'Under No Illusion Recordings' and Atove's - 'Chapeau Music’ with his debut ‘Watch Out’ EP. This featured heavy remixes from Living Room’s very own ‘Tolstoi & Ansdan’ and ‘Nino Santos & Lightem’ and gained huge support and feedback from the likes of Steve Lawler, Marco Carola, Richie Hawtin, Joseph Capriati and Danny Tenaglia to name a few.This promises to be an exciting year for Aaron so keep up to date with his music, sets, releases and gigs via his Facebook, Soundcloud, Beatport and Traxsource pages.