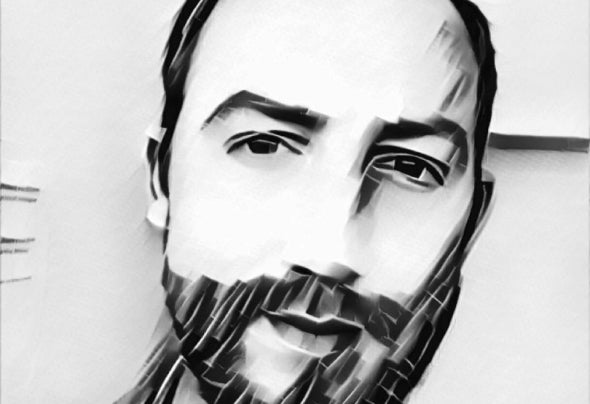 Chris Johnson has made a name for himself in the underground progressive house music scene.As a solo artist & collaborator Chris has released on labels such as Lowbit and Axon, with his trademark mix of deep atmospherical textures and mesmerising percussion. Chris has a number of remixes and original productions with Axon label head honcho Che Armstrong.He is also one half of the newly formed "Vorbis" alias, along with good friend and fellow producer Joh Jackson, which has already got off to a flying start.Having gained support from some of the most respected names such as Barry Jaimeson, Scotty A, Anthony Yarranton (to name but a few) Equally as comfortable behind the decks, Chris blends melodic and progressive with techno and dashes of tech house.