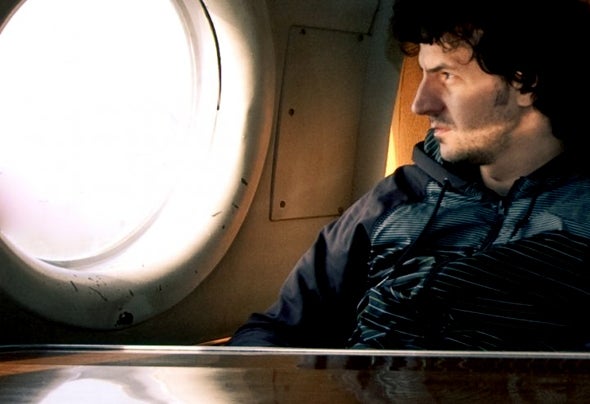 Forteba or Krisztian Dobrocsi, as he is known to his proud parents, hails from the Hungarian city of Vac where he found his true calling relatively early, with sweet eighteen: producing electronic music of all colours.Starting off with breakbeat and chill-out music, he soon ventured into the world of straight four-four rhythms, profoundly inspired by German deep house. With his friend Gero, he formed a live band playing lounge music in Switzerland from 2002 to 2004. Setting up his own studio with befriended musician and production partner Gábor Pasztorális in 1999, Krisztian and Gábor started to release music under the name Le Garage on various Hungarian labels. Around the same time Krisztian got to know P60's Zoltán Nagy, a Drum'n'Bass DJ who would subsequently hire Krisztian for post-production services in P60's deep house department.Today, Krisztian is using his Forteba moniker only for his deep house outings, calling himself Krisztian Decay for his lounge excursions. With his debut on Plastic City, the talented Hungarian shows his dedication as well as his instinct for deep and driving deep house in all its facets. His three tracks, solid, state-of-the-art productions, always driven by a powerful groove structure, range from drifting, dream-like episodes to full-on floorburners and definitely show Krisztian's ability to enchant with compelling beauty.