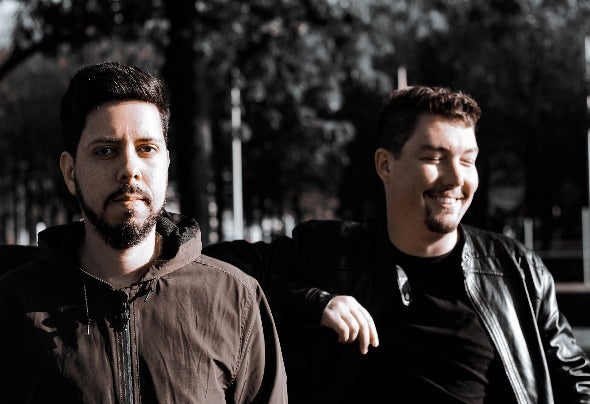 Sometimes life finds a way to connect two minds that are willing to create and leave a legacy. This is the story of Rômulo Brígido and Thiago Vieira. They met in 2002 and created a very strong connection. From the start of their friendship they formed a professional partnership and created their first project in electronic music. Even though they were both starting to make first productions, it soon became clear it was a perfect partnership. Rômulo was more developed in the technical aspect, Thiago excelled in the musical part such as harmonies and melodies. This exchange of qualities made them improve their musical traits and helped them to create influences of House and Trance of the 90s. Creating Baya was inevitable. The connection with music has always been very intense between them. In this connection they found the origin to develop a new sound and identity. The goal was to produce unique moments in their tracks that invite the listener for a journey filled with intense emotions. Their DJ sets are no different. The variety of hypnotic, melodic sounds and strong bass lines gives the audience a memorable experience. Despite it being a new project, they already achieved fame with Baya. Two songs, ‘Hypno’ and ‘Connection’, are released by Sprout Music. Their songs are being played by famous DJs, such as Lane8 and D-nox. And they are already reaching the top sales list on Beatport. Rômulo and Thiago are excited about the next release by the big label Armada Music, who will release their two songs ‘Evocative’ and ‘Silence’. This event is an excellent beginning and makes it clear that this project contains great potential. If this is the beginning, what will be next to come?