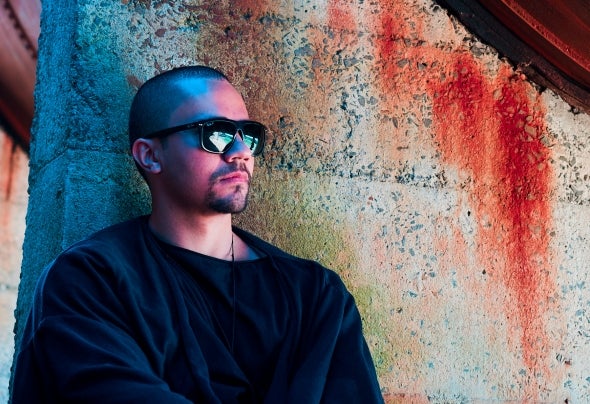 Born in Salvador, Brazil, Nine One is the musical project by Davi Pinheiro. Currently graduated as Audio Engineer at SAE, he is living in Sydney since 2014, place that inspired him to become a DJ and producer. He has found his passion in electronic music a few years ago and he’s quickly become intensely addicted and devoted. Even with a music career so fresh, Davi has already played at some of Sydney's biggest events and is always in demand. With his raw attraction for percussion driven elements and a progressive and deep house touch, he goes from house to techno in a heart-beat and blows the crowd’s mind at every gig. Davi’s been evolving fast in the world of music production, releasing quality music that has drawn the interest of reputable labels from Sydney, EUA and Berlin, receiving support from big artists such as Hot Since 82, D-nox, Cid Inc and many more. His last release 'The Last Piece of Land' on the Berlin based label Sprout, reached #8 on the Hype Progressive House charts on Beatport.