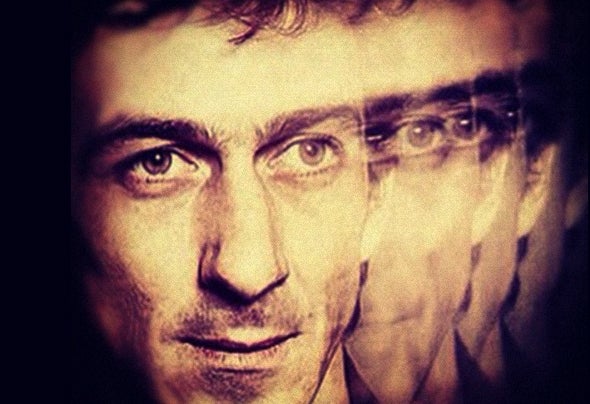 One's as good as the last set, or last record,you can buy the latest release here.In 2010 Dimitri started what would eventually become a main reference for many an Ibiza summer: “Never Say Never” at Ushuaia, the respected sunset where he shares a residency with partner Sasha.Having 'cut his teeth' in London during the 1990's Dimitri relocated to Brazil post '90's to become a main player on the growing electronic music scenario of Sao Paulo, and later in southern Brazil due to his regular appearances at Warung, the club known as the “temple” of electronic music, where he frequently plays extended sets.