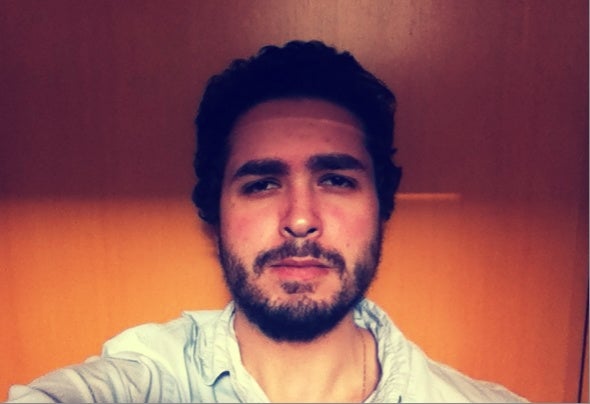 Egyptian DJ and Producer Omar Fayyad is steadily creating a name for himself at an international level within the ever changing landscape of electronic music. Known for his subtle, spacey, complex simplicity as a producer, Omar has become one of the most sought after deep/dubby/minimal house production talents in the world amongst labels and fans alike. Releases on labels such as 5 and Dime Recordings, A Must Have Records, Stellar Fountain Records, and Mistique Music (just to name a few) have earned him numerous top chart appearances, such as 'Beatport's Top 100 Deep House' as well as "10 Must Hear Progressive House Tracks." Consistently gaining the attention and support of some of the world's most respected dance music artists such as Max Cooper, dPen, Mat t Darey, Hernan Cat t aneo (and many others), Omar Fayyad is a name we'll no doubt be hearing quite a bit from in 2012.