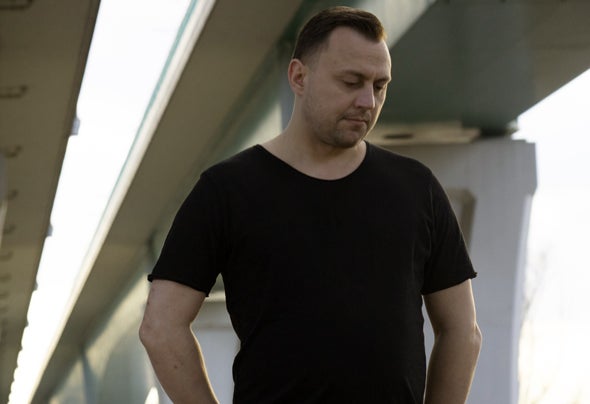 Interactive Music Developer from Poland. Music has been part of his life since childhood. His love for electronic music began late 80's, when he first heard the sounds of Aphex Twin, Kraftwerk, Underworld, Moby and The Prodigy. The years 2000 and 2001 meant learning and changes in Pete's life. He discovered new sounds that influenced his taste in music, providing him with a diversity of styles he had not been aware of before. Later his musical taste was strongly influenced by the Global Underground series and The Essential Mix on BBC, as well as John Digweed's Kiss 100 radioshow. Pete felt a need to change and in 2002 he fell in love with a new genre, Progressive House. Passion and desire for a further development, as well as music by DJ's like Sasha, John Digweed, Moshic, Greg Benz, Madoka, Blue Haze, Echomen, Nick Warren, and Sander Kleineberg only pushed him in the right direction. In 2008 Pete was actively involved in co-organizing and promoting various club events with Movement Sound agency. 2012 was a breakthrough in his career. He came back to Poland and after years of experience on the scene he decided to start his own label, Soundteller Records. The label has been exceptionally successful and has released records by top notch artists, such as Derek Howell, D-Nox, Greg Benz, Pole Folder, Dousk, Scotty A, Van Bellen, Cid.Inc, Matt Rowan, Mike Griego, Andrea Cassino, Marcelo Vasami, Stas Drive, Kastis Torrau, Inkfish, Seb Dhajje, Roger Martinez and others. The label has been supported by world famous djs and producers, such as Hernan Cattaneo, Nick Warren, Guy J, Max Graham, Patrice Baumel, Sasha, just to name a few..