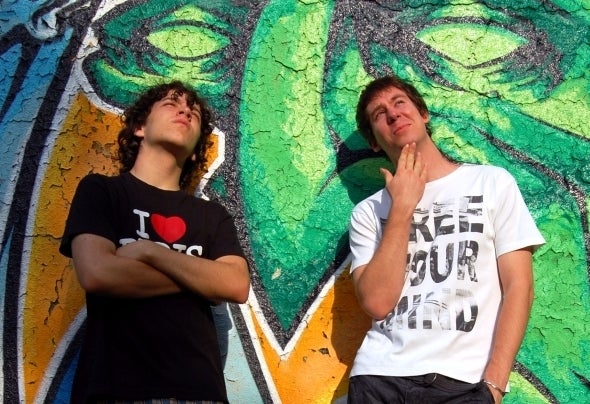 Beat Maniacs are Petar Bogojevic and Nikola Radivojevic. Age 17, they are born in Belgrade, Serbia. At age 7 Petar attended the musical school and learned his firsts steps in music, and it`s creation. The awarded teenage guitarist started to convert his notes into his own electronic music. Nikola`s father was an obsessed music lover and introduced Nikola to Kraftwerk, Depeche mode, Jean Michel Jarre and their sounds. His music taste was then made, while listening to those records. They started going to the rave partys, that they have attended every weekend, and were amazed by the atmosphere and the energy that the music gave to the dancefloor. They were inspired to making their own music. And started to work on their first songs in the winter of 2009. After 2 years of dj-ing at Belgrade clubs, they are ready for their first release. Their music is a mix of electro house, deep house to techno and chill out.