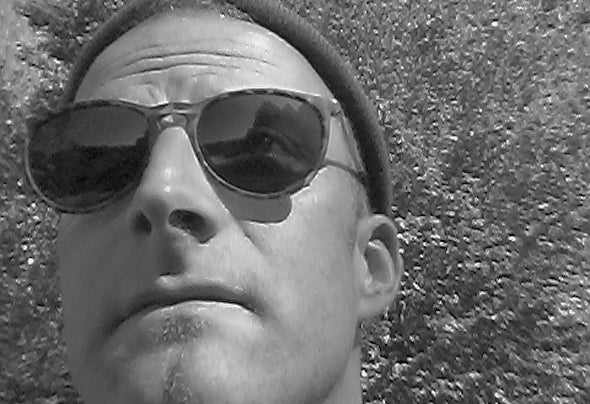 Mandala Fields (former Mandalabar): the Electronic Music Project of JLMUSIC! The founder Johannes L. M. Bauer is focussed actually on Chillout-, Lounge- and House Music. Johannes has a degree in Keyboards and Music Production and started playing Music in the age of 3 years with flute, followed by Classical Piano since the age of 6 years. Starting in 1993 he produced his first scores on an Atari Computer with Cubase 1.0, followed by several live projects and is producing in the East of Munich since 2002!