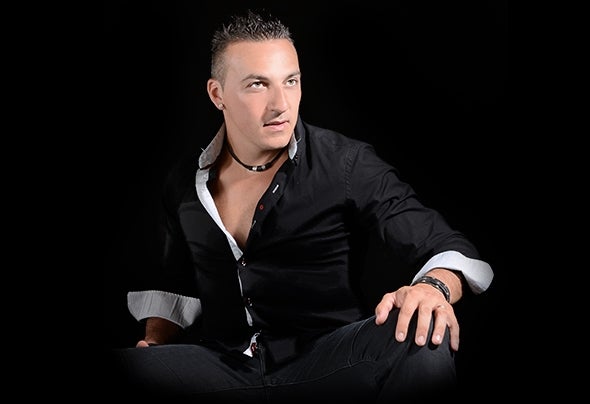 NANDO’s Biography Born in 1978 in La Louviere (Belgium), passionate about music since the age of 13, He took courses at the Academy of music theory for 3 years and began composing at age 15, His first music for the RTBF (Belgian TV). Report on background Music, At 18, he met artists such as Massimo Marino, Crisci Mauro, Meo Lorenzo, etc.. He immediately loved their production Trance- Dance. At 20, he produced his vinyl "Brandy" at Mackenzie Mondo Music Label "Mackenzie Records" under the name "Fernando & Max" in collaboration with Massimo Marino. By 2000, he produced other vinyl under the name of Fortunato Fernando, Hydrogen and collaborates with The Mackenzie and Virtual Zone. he takes the lead with their new remix "The Mackenzie Ft Jessy - Innocence 2006 Rework" Then create their own CD under the title "I'm not gonna stay". Some months later, with Libertino Gallo via NetFm Dj Radio, he creates the remix "INNOCENCE" Single. Over the years other title and remix and many video and the Innocence Tour 2008 was filmed at the Disco Groove Fléron (Liege). Nowit's with the pseudonym "N. PDM 'who went ahead with their latest remix" The BASE BOYS - N. PDM Remix "which is classified in the ultratop-dance, At that moment, he is in association with the L’Impact Club Select of Mons, Resident Dj Erik, who has created their last mix 'Tokafun & Dj Erik Impact - Club Deep (Original Mix) Which was released in March 2009, Collaboration KYTEZO Vocal By Dj joss was created, I WANT TO SEE YOU in futuring with Tokafun Other projects are also underway, and in connection with many other DJ and Label,,