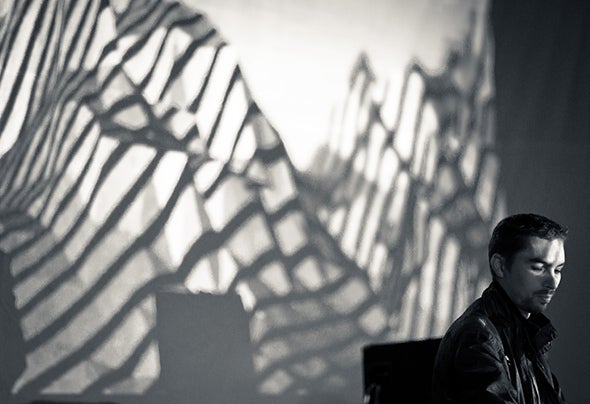 Sabiani (originaly from Slovakia, now living in Prague - Czech republic) started to be interested in electronic music at the time, when the electronic scene in Slovakia was still in its infancy. He grew closer with this kind of music in the year 1999 in Switzerland, where he bought his first Yamaha synthetizer as well. In the following years, he started to collaborate with DJs Fero and Fedor, which actually meant the genesis of Wattaz promotion. Wattaz promotion organized number of various parties and the famous Slovak openair festival Rotor is their work too. Sabiani plays everything from house, electro, breakbeat to progressive psytrance. Nowadays, the variety of his records is quite uniqe. Therefore he is able to present sets, which are very rich in sound. If you like a progessive cybersound, youre going to love his performance. The greatest kick of this young man though is his own production. He is the author of some well made tracks released on several labels. Now he dec ided to start his own music label, Digital Paradox records is the result of his effort.