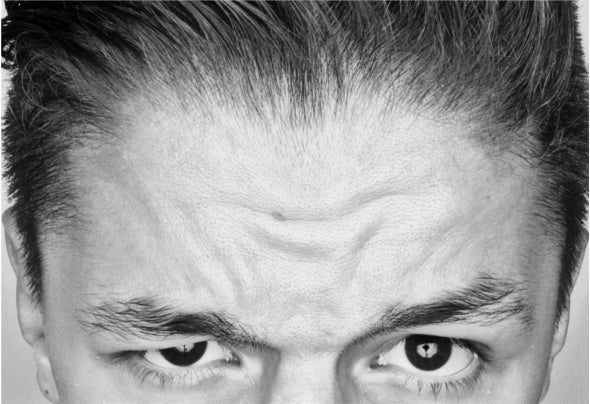 At the age of 12, Vincent recorded his very first own track and through his short life he listened through every kind of genre, so he got influenced by artists such as Miles Davis or Ella Fitzgerald, but also by Moby, Depeche Mode or Underworld. Vincent is open for every kind of music, if he had a vision for a jazzy arrangement he would try to implement it directly. Recently he mostly does deep/techy(or housy;)) sounds, but he always tries to give them his very own, sometimes melancholic but always emotional touch.Through his short life he already released at serveral labels such as HanseHertz Records, Munis Digital or Farb-Ton Records. With his Großstadtmelancholie EP he managed his final breakthrough.