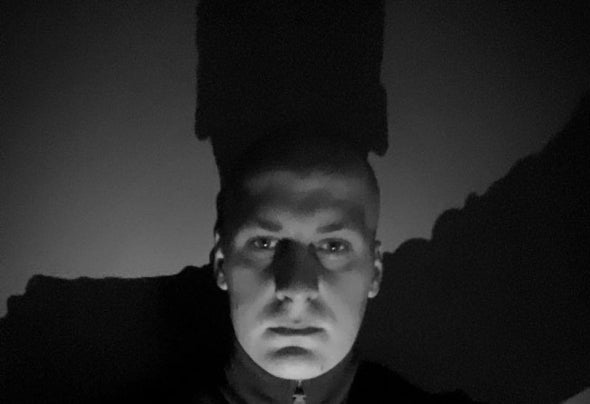 Born in the middle of the blossoming electronic musical scene in Croatia, Matija Zivkovic, better known as MATIA, grew up listening to his mother and father’s 90s dance music almost on a daily basis. As one could imagine this influenced him greatly. With his brother’s help he started DJing at the early age of 12 and has never looked back. MATIA snagged his first club residency near Zagreb at only 16 and that started a chain reaction of bookings that lead him to discover the sounds of DJ Ivee and Techno in 2008 when he caught her show at Renesanze and he was hooked. Then this young artist went on to grace the decks at some big ones including shows at Saramassi, Kuis, Vojarna, Samobor (Supported by MTV), and Ritam Grada Club just to name a few. It was in 2012 that MATIA started his production career with the help of mentors and friends Domagoj Radas and Matija Marinic. They showed him the power of music production and gave him the ability to create his own fresh and melodic music. Two of his biggest supporters are long time friends Matthias and Michael Hoffmann (Black Kat Recordings) who helped young MATIA grab his first contract with a label with Swiss based Turning Wheel Records.  Now located in Germany, MATIA is ready to spread his wings and make a serious mark on the Melodic Techno and Techno scene on a global scale with his upcoming original releases on Kitu Records and Pure Dope Digital in 2020 and he plans on touring Europe with his team at Saarbrucken’s Kitu Records as he literally takes his show on the road to places in and around Germany as well as some dates back in his homeland of Croatia in the Spring of 2020.  Only in his early 20s MATIA’s work has appeared on Amber Records, Hexagons Underground,Colors Records,Atopic music Records and many more.  “My musical philosophy is that I could never see the other artists as my competitors. I see the music industry as a big, creative family which is trying to make this world a better place.” - MATIA