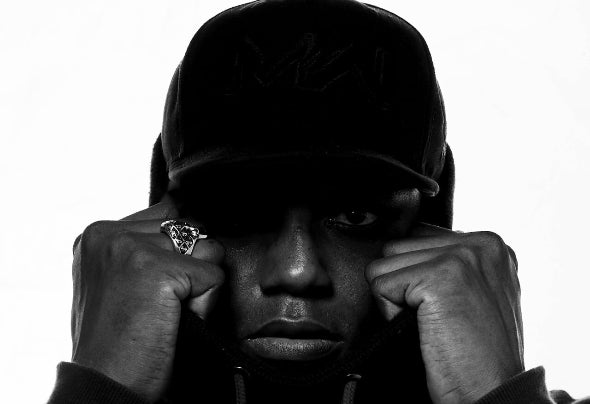 Dj and producer of the scene Cali, who manages a structure in their sets based on the techno root underground without forgetting the groove that characterizes the electronic sounds of his place of origin. In his early music and as an assistant to the clubs in his hometown, he was influenced by artists such as Joy Kitikonti, Armand Van Helden, and Mauro Picotto. Step of being the empirical DJ who played at parties of friends. Toenter a local scene with DJs and very talented producers, this led to that as a DJ sought to perfect his technique I have dabbled in music production where he had an evolution and contact with contemporary electronic music. With landmarks such as Adam Beyer, Richie Hawtin, Paco Osuna, and Joseph Capriati. He has had the opportunity to share the stage with international artists such as: D-Unity, Shinedoe, Antonio Pepe, Antonio de Angelis, Paul Haro, Golan Zocher, N sound, Christian Wunsch, Chris Liebing, Klaudia Gawlas . To name a few today he has launched his work in Beatport with labels such as Green Alien records from Budapest Hungary, Fluent Records (Italy), Intellect Records, Gain Records, among others.