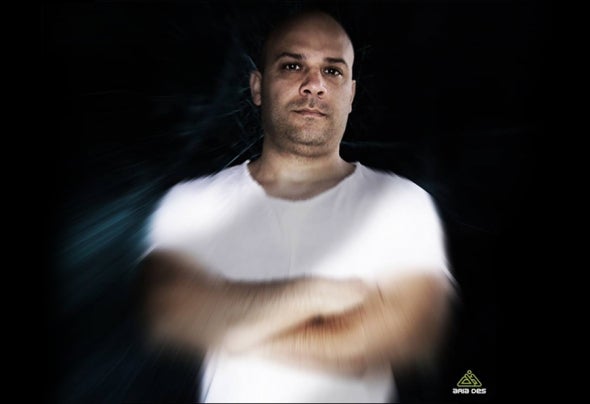 Aria Des first appeared in famous Greek clubs in 1997.His inquisitive mind and personal interests are dedicated to music. He studied classical music as well as music technology and acoustic.Today are among the top 10 djs producers in Greece,the productions constantly increasing, and appear in every major techno podcast, worldwide, appearances in chosen clubs and festivals with a strong focus and sheer lust for the ultimate in groove mechanicsAria Des seems to be the name steadily rising through the ranks of the techno fraternity, credited in the scene as one of Greece's best techno exports constantly pushing the envelope of innovation and diversity.