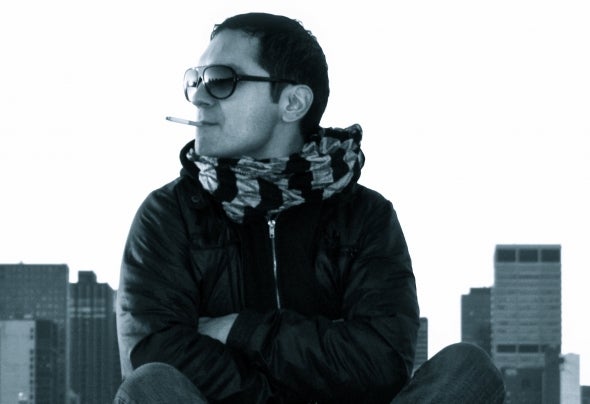 Alexi Delano. This international man of music has been part of the electronic music scene since the late 80’s. He has released on key labels such as SVEK, TURBO, HYBRID, PRIME EVIL, POKER FLAT, HARTHOUSE, TRAPEZ, ITEMS and THINGS, PLUS 8 and many more. Born in Chile but raised in Sweden, Alexi, with fellow Swedes like, Jesper Dahlbäck, Adam Beyer, Cari Lekebusch, Robert Leiner and Joel Mull, became part of the first wave of Swedish electronic music producers that made a name for themselves in the mid 90’s. With a production and DJ style that sways neatly between house and techno, he consistently surprises with each release. Just listen to his “WOULD YOU?” track on Magda and Troy Pierce’s label “Items and Things” of the M_nus family; or the acid house classic “BELIVE ME” that he co-produced with Jesper Dahlback for Steve Bugs “Poker Flat” label; or the underground minimal techno hit “ECHOLOCATION,” which he made with Spanish producer Xpansul for Richie Hawtin’s “Plus 8” label and you will get an idea of this man’s eclecticisms and creativity. There is no stopping Mr. Alexi Delano. He is a man that seems to be made of music.