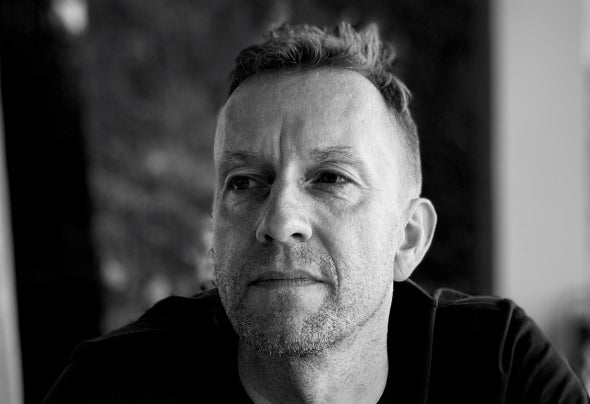 sikØra (= Stephan Straka, born 1968 in a small town close to Frankfurt am Main) had been caught by any kind of music veryearly on.he chose a hammond organ as his first instrument to play on and experiment with.then detouring electronic music for some time he tried post-punk (playing bass), classical (orchestral drums) as well as popcombo(keys) before finally arriving in the arising techno world of mid-1990s Frankfurt, where he eventuallymet Jörn E. Wuttke again (alter ego and much more) in 1996 - whom he already knew from earlier musical adventures - andcommitted himself to electronic music ever since.releases soon followed on Klang Elektronik, Playhouse, Ongaku, Cocoon and others, where many of his hereos suddenly becamelabelmates. some time later he started Nummer-Schallplatten with Frank Lorber and released a set of fine EPs with Frank.a special incident forced him to pause with production and gigs for some years, but he never lost track of electronic music andbegan his way back into the still (although slower) moving electronic- and club-carousell in 2015.he's released several EPs on Alex Dijksterhuis' (aka Jamez) RoughCut (sub of Touché) and did some remixing since.and it felt great, as before.sikØra's sound may be best discribed as 'melancholicly distorted', and melancholy is truthfully the one thing he always loves inall kind of music throughout genres.the constant search for the perfect balance between allowed kitsch, wanted noise and accepted listening habits drives himthrough all his productions.he certainly stepped down a bit from the speed and raw power of the early days since the harder derivatives of techno seem tobe banned, or on hold, or just forgotten, but all the same he still loves the moment when a tune is shortly before turning intomayhem.cheers!