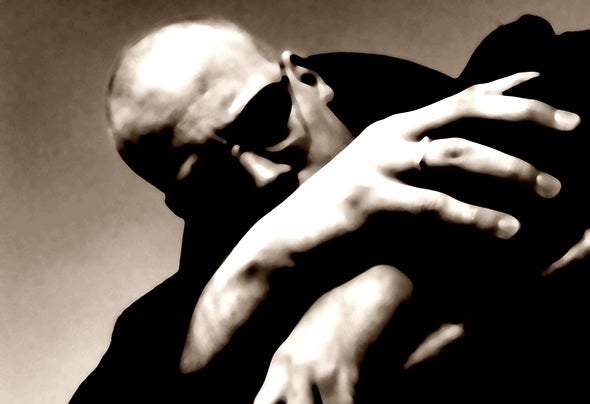 Dutch producer Jamez has a lot of aliases. Starting his career in the early nineties, with tracks pouring out the studio each day, it seemed impossible to release all that music under one name only. Apart from the by-no-means trifling matter of co-producing house record – 51 Days’ ‘Paper Moon’ – he’s also been at the birth of the Trancesetters, the splendidly-named Tata Box Inhibitors, P.I.M.P., Amfibian, Mindfunk and an ever-expanding list of inventively-spelt production credits. One of his solo projects is Loophole. It’s next to his producer name Jamez, his most important project name. With beautiful tracks, released on Touché Records and later on Repressure Recordings and Rough Cut Records. Loophole ́s first release was the EP Deephole on Touché Records in 1995, which was re-released in 2014 on Rough Cut Records. After Deephole came several EP’s, where Driven By Dreams in 1999 and Supa Thang in 2001 became small club hits. After Dobre and Jamez decided to stop Touché Records, it became quite around Loophole, but in 2011, he returned with a new EP The Fortress on Repressure Recordings. Remixes and releases soon followed and Loophole is currently active on Rough Cut Records