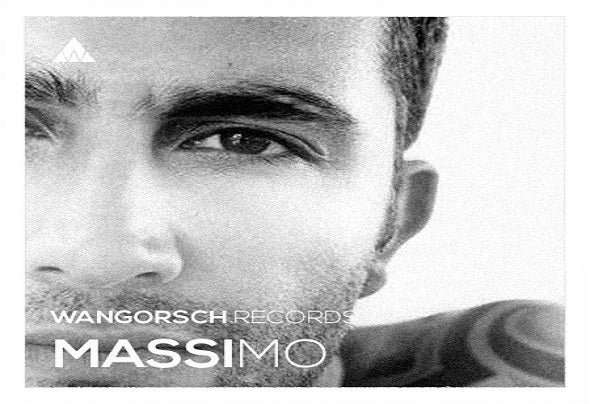 Born in Düsseldorf, is an inseparable part of the landscape of electronic music. Away from Techno Massimo began at the age of 16 years as a Hip Hop DJ at various events. Quickly the major company EMI interest for Massimo and his band "Colorblind" and released two records. Piece by piece Massimo approached after the electronic music in 1993 and is resident of the legendary Warehouse in Cologne. Rapidly progressive sets his talk around and he puts on in clubs like the Airport / Würzburg, Omen / Frankfurt, Tresor / Berlin. The name Massimo can be found in all major major events throughout Europe and the United States on flyers and posters. In addition to the laying Massimo published from the start regularly including tracks on labels such as Primate, Artform, SOK, Compressed, PV Records or Superfly. Among his publications are DJs such as Laurent Garnier and Carl Cox, expressing his praise. Furthermore, also appear mix compilations such as "mono Train" or "At the Wheels of Stee l", where at the fast out-runs again shows the popularity of Massimo and his sound. The era of the radio station Evosonic the development of electronic music fundamentally influenced, not only in Germany but worldwide, as the program could be received via satellite. This chapter also bears the signature of Massimo, because the format had his own radio show to hear "The 14th breath" and the very popular program with Chris Liebing "Evopool". From then on, Massimo worked as a presenter and DJ to find again and again on the radio, so others at HR 3 Clubnight, Pitch Control or Radio Sunshine. Use it or lose it - and he always initiated new projects, like the trip hop project "Sile Circle", musical collaborations with other artists and producers. 1998 starts Massimo "Definition of Techno", a series of events that takes the development of electronic music under the microscope and presents this. Our guests are the main producers, DJ .. s and live acts of our time: Slam, Wangorsch, C hris Liebing, Pascal FEOS, Plank, Gayle San, Richie Hawtin, Anthony Rother, Monika Kruse and much more. Today the DOT events are among the largest and most popular techno events in NRW. In 2002 seemed appropriate to the project, the highly successful mix compilation "Definititon of Techno" in Alphabet City. Due to the success appeared in the summer of 2003, the second part of the mix compilation. 2004 was consequently started his own label "DOT". Later that year, Massimo has already published "Under Influence" on the label, then its highly acclaimed 2005 album "The Next Chapter" and other publications. Massimo started in 2004 with Go Between "ultra", a cultural festival, which has never yet existed previously in Germany. Ultra builds a bridge between electronic music and other cultural disciplines and promoted by new insights. So you could enjoy literature and discussion forums in September 2004 alongside national and international music acts also. In August 2005, Massimo ot hers played at Nature One. Similarly, there was at Nature One, Ruhr in Love and floors of their own definition of techno.