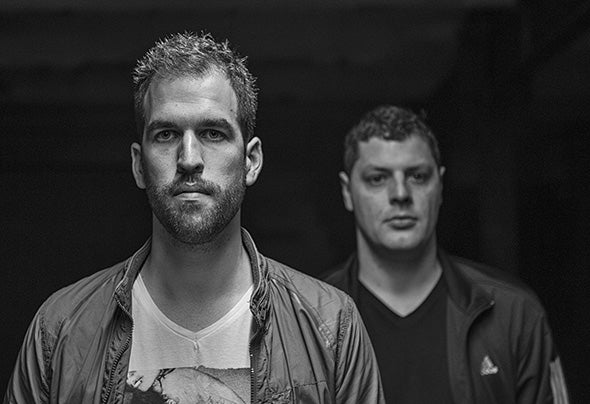 The city of Leiden, with its small but thriving techno scene, is catapulting a new fresh techno duo to the Dutch forefront. Diction, consisting of longtime friends Thomas Schelvis and Tim Oudshoorn, are combining their unique sense of quality Bigroom techno music with minimalism and precise timing.Inspired by the purity of the famous Awakenings Westergas parties – which they both are attending for many years now - Thomas and Tim found their way into making their own sound while getting their inspiration from artists like; Adam Beyer, Len Faki, Nicole Moudaber, Joseph Capriati, Slam, Skober, Gaiser and Pan-Pot. Also, Dutch masterminds Secret Cinema, Egbert and Bart Skils are being hailed by Thomas and Tim as a big influence on their production work.Thomas Schelvis found his way into producing techno music in his bedroom many years ago. It wasn’t until Tim Oudshoorn started attending the Awakenings parties with his best friend, he got inspired to start producing himself. When they started to build on tracks together, they realized they had found the perfect formula.