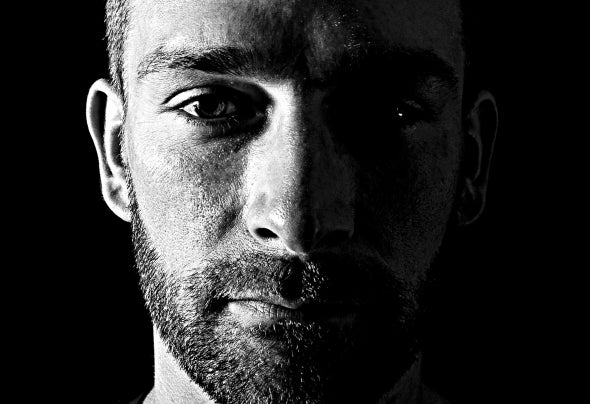 It’s no overstatement to say that Jade Reed is one of the biggest stars of Iowa Techno. From early beginnings working for Sub Sonic Social, Jade worked his way through the ranks. In 2010, his breakthrough performance at 515 Alive allowed him to continually showcase his talents across the Mid-West. As a result of his regular monthly event, Beat Experiments, Jade Reed has become a common name in the Iowa Electronic Music scene.Fast forward to 2013, Jade has united with Justin Time and Mustafa Avdic to form Ekvilibrium Productions. In March of 2014 Jade released his first remix on Oxytech Recordings. Mustafa Avdic and Jade are working hard in the studio, as they prepare a series of releases under the moniker Cloudy with a Chance of Techno. One thing is guaranteed, Jade will make you dance!