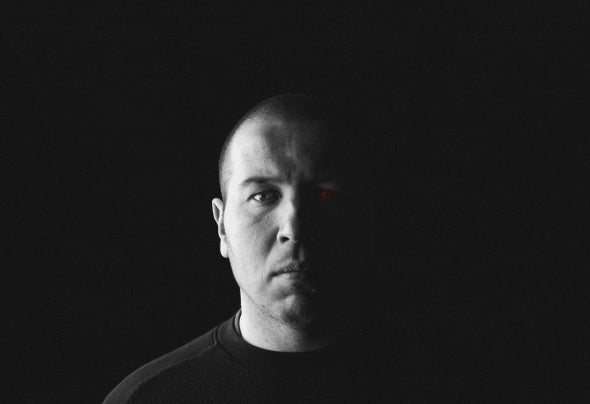 Dario Debeljuh is no stranger on Croatian electronic music scene, began playing back in 2005. Despite having come from different and varied musical background, he founded 'Etiketa' Records, a Digital label set up in 2010. Between 2010 and 2012, label has released a decent number of releases from artists all over the world in all techno and house genres and directions.After numerous releases and work on his own label, Dario was tired of keeping label and playing classics, so he started with new project called the 'Paperclip Project'. Moniker came into being in 2012.His early work attracted the attention of Stockholm based label 'AuraMirror' which has released his first track 'Dark Spika' in October of 2012. and the story has begun.. After started delivering dark and uncompromising techno sound, Dario has appeared couple of times in neighbouring Slovenia beside regular appearances in Croatia. Demonstration of his incredible capacity and the degree of maturity, 2014 sets a new and important milestone in his work with appearance on'UrbanBug' floor @EXIT festival in Serbia.Dario's music and sets have undergone constant evolution. From an outset marked by hard, dark and minimalist sounds, now he aim towards rough, minimal or detroit.