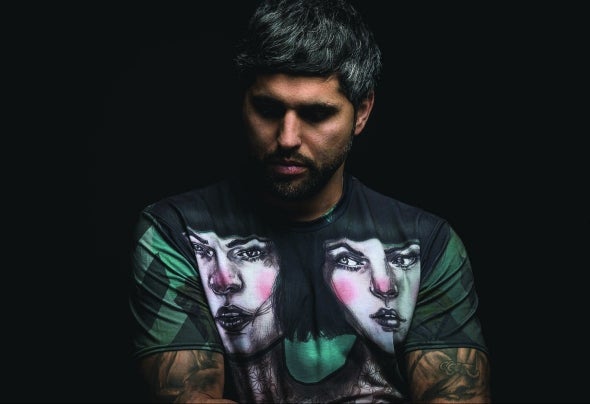 Born in the Psytrance scene in Tel-Aviv, Tripolitan's first experimentation with electronic music were mostly influenced by this genre. As a teenager with nothing but a desktop computer and a software, experimenting with music was no more than another one of hundred of computer games that occupied his free time and harmed his grades. It wasn't until almost two decades later that the passion for electronic music was reignited with his move to Berlin in 2010. Playing DJ sets in small private parties turned into playing DJ sets in major clubs in Berlin and internationally under the name "Marion Cobretti. This alias was also associated with a very flexible style, not entirely focused on one genre.  Almost a decade later, with much club experience and a vast musical repertoire, a decision was made, and his musical development led him to a clear, sharp focus on Techno that attempts to combine atmospheric and hypnotic elements with lots of drive, energy and dynamics. In a scene saturated by minimalism, the prophecy meant Techno that isn't constrained to elements of Techno only, and isn't afraid to tell a story with a clear beginning and an obvious ending. With this decision, a new alias was born. The name Tripolitan doesn't merely sound mysterious and obscure, it also refers to his ethnic background and to his attempt to combine ethnic elements in his productions.