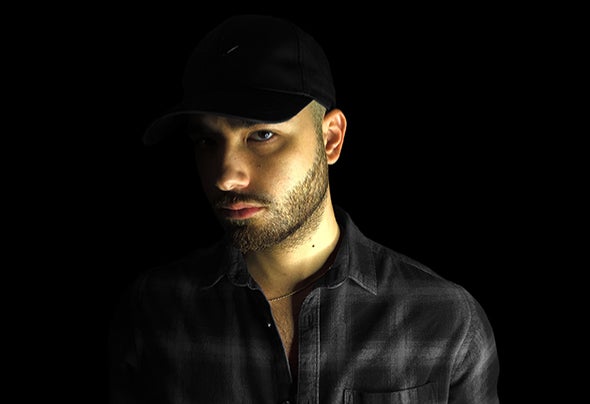 Hailing from Southern Italy, Don Weber recently joined a new generation of artists taking the international techno scene by storm. After becoming a performing DJ several years ago, he felt the urge to learn the art of music production. Hi first EP was launched in 2011 under a different alias, although his first EP as Don Weber came in 2016. Since then, he has gone on to successfully produce chart topping tracks on some of the finest labels around, including AnalyticTrail, Gain Records, Off Recordings, Orange Recordings, Phobiq, Riot Recordings, Respekt Recordings. With a reputation for being a cutting edge producer, it is no surprise that Don Weber is supported by some of the most influential artists of our time. The likes of Adam Beyer, Alan Fitzpatrick, Charlotte de Witte, Luigi Madonna, Markantonio, Paco Osuna, Richie Hawtin, Sam Paganini, Luca Agnelli all play his music at sold out venues throughout the globe and during their live stream events. The future looks extremely bright for this ever evolving artist, with many more projects lined up for release early this year.