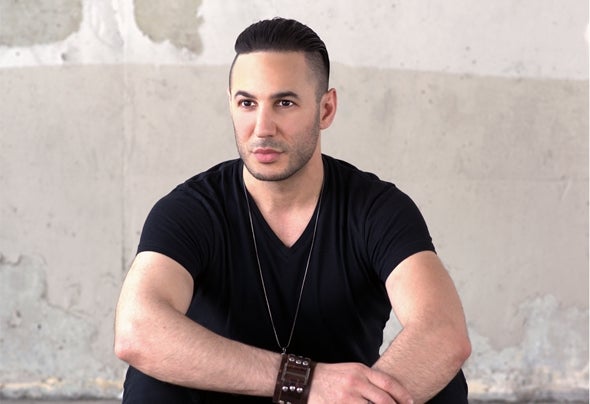 Rebel Boy is the brainchild of former Trance Producer/DJ Johnny Yono. While currently based in Los Angeles, the artist's roots come from the great "Motor City" Detroit. There he would nurture an undying love for electronic music, eventually finding his true calling within the immortal sounds of Techno. Blending massive, unrelenting energy with deep and mystifying atmospherics, Rebel Boy quickly gained the attention of Frankyeffe at Riot Recordings. Included with his debut EP release was the breakout bomb, 'Cerebral Mass' which immediately caught the attention of the Techno community amassing major support from industry giants such as UMEK, Spektre, Veerus, OC & Verde and Brennen Grey to name a few. Nearing the end of 2020, he re-emerged on Riot unleashing the mighty 'Fireheart' EP which placed him in the Top 5 on Beatport's Techno chart further establishing himself as a force to be reckoned with. Following were collaborations with both Frankyeffe and Spanish dance heavyweights, The YellowHeads landing him on Oliver Huntemann's legendary Senso Sounds label with 'Adrenaline Machine' which immediately generated big numbers on charts across the board shortly after it's release. With unparalleled dedication to quality and many exciting projects on the horizon, Rebel Boy is becoming one of Techno's most celebrated new talents and certainly one to keep on your radar. You can hear more on 'Rebel Boy Radio', every 3rd Tuesday of the month on DI.FM's Techno channel.