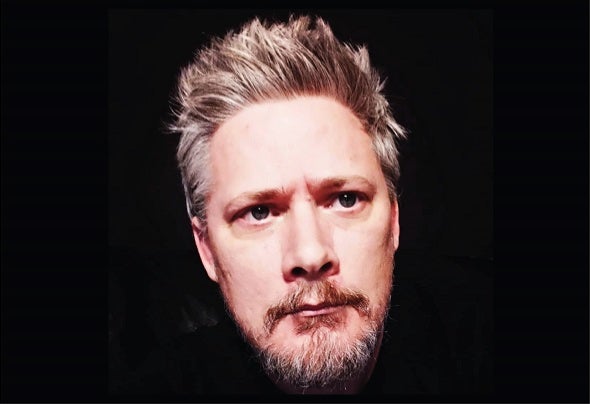 Abe Van Dam, from Ottawa, Canada, first started producing electronic music in 2011, but his affinity for creating music goes back much further. Citing early influences like Pink Floyd, Jethro Tull, the Who, and while In high-school - Tool, Alice in Chains, and especially Soundgarden. In those teen years, Abe first explored song-writing, and developed a passion for putting chords together on a guitar... as well as exploring his writing skills... solo and also with his high-school band Liverfish. In the late 1990s Abe was introduced to electronic music by a friend, introducing him to compositional pioneers from Ninja Tune, also, artists like Amon Tobin, Autechre, and Aphex Twin – a catalyst for forming new musical ideas. At the time, Ottawa’s main underground club, Atomic, was home to Marty Villeneuve, one of the City’s first successful electronic music producers. Abe recalls Villeneuve’s track “Delilah (B Strong 4 Me)” as the spur that made him want to commit to making progressive house style of tunes. While sampling a variety of DAWs that included Reason, Nuendo, Cubase, Abe settled with Ableton as his main tool of choice. Able to combine his early interests in creating songs, with the convenience of new sounds in a home computer, he began composing vivid soundscapes. Having recently decided to explore sound design as part of his compositional process, new songs feature unique sounds that meld various styles of techno, trance and progressive house. The listeners are continually transported to another world... and it’s no wonder his fan-base is steadily growing.