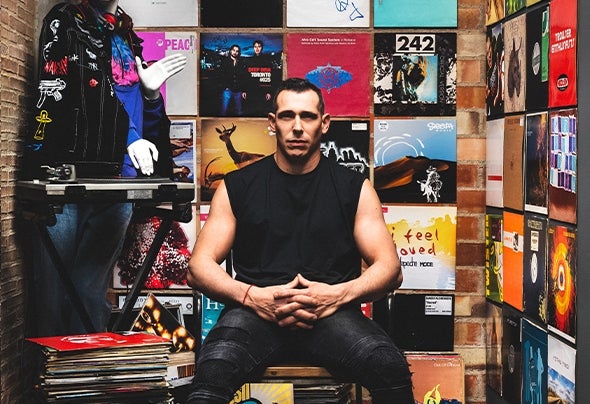 Rafael Lucas, his career start at the end of the 90s when the progressive and house-progressive was popular in his hometown, Valencia. Influenced by the emerging house and techno scene that gradually made its way into their favorite clubs, it was adapting to the new sounds that were appearing and adding them to their sets, it took little time to obtain a residence in some clubs of his hometown. Years later he worked at the best clubs in his city: Puzzle, Sunday, Apache Xativa, Apache Valencia, Spook club, K-ramelo, Seven, Tremenda xativa, Hotel 82 and Hotel 82 summer (ribaroja). Motivated by the continuous changes and evolution of electronic music and his curiosity about it, Rafa decided to start taking his first steps as a producer and in a short time he has edited for various national and international labels. His vision of electronic music is underground and forceful, a vision tries to capture in all his productions and that characterizes his sets as a DJ.