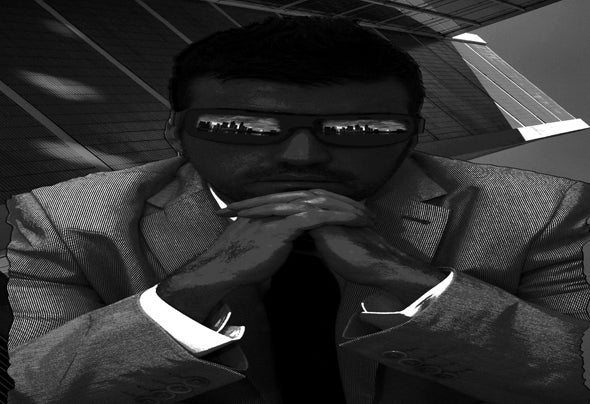 Mendexx is the Underground Techno & House love child Alias of an International pornstar who we can not name as he is actually a virgin and can not be found out.He was born on a planet far far away and brought to earth hidden in the space boot of Neil Armstrong (well from a hollywood movie studio), He was then abducted by men in grey suits known as the 'Behavioral Analysis Unit' based in Quantico who used his amazing mind to train new recruits. He did manage to escape in his early teenage zit face years and embarked on a pilgrimage to Paradise, the taxi driver misunderstood and took him to Glasgow were his musical mind was now in overdrive and free from the shackles of government agencies, plastic surgery followed to keep his identity from 007 who was now searching the British isles for him. He built a studio in an old abandoned underground subway tunnel and began his journey into musical history with a tin drum, 2 spoons,1 chopstix , a can of soda and an I phone. we have sent emails and are awaiting the rest of the story so at this point we have to say the horrible words at the end of your favorite TV show.. TO BE CONTINUED!