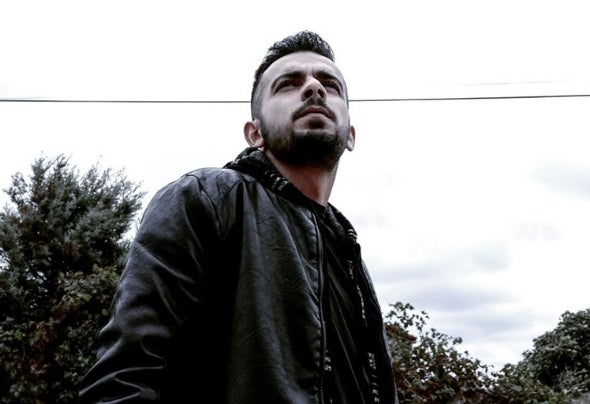 Based on Lemnos island in the Aegean Greek sea, Stergios balances between the melodic sides of Techno, Electronica & Progressive house being member of the dj roster of Movement recordings. He has shared the decks with artists like Agents of Time, Guy Mantzur, Pole Folder, Ziger, D-Formation, Paul Anthonee, Tash, Danito & Athina with appearences at major clubs and festivals in Greece Influenced by groove & psychedelia has released his music in labels such as Movement recordings, Uxoa Dutxa Elite & USM while at the time he is working on some new production soon to come out!