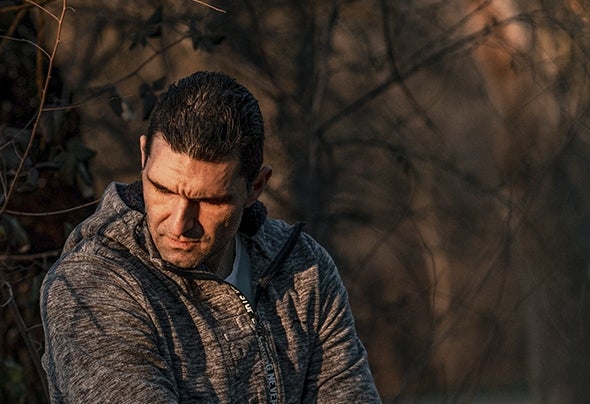 Th3 Oth3r had music as his passion from an early age, he received his first keyboard with only 5!. His career began in 1994 as electronic technician and in 1996 he began mixing. In 2000 he also started playing in many famous clubs in Madrid such as Groove Dance Club or Keeper Madrid, but in 2006 he retired from the scene in order to focus on his career as a producer and his musical formation. In 2006 he also finished his studies as sound technician and afterwards he got specialized in sound mastering. Later on he began collaborating with Loca FM, the most important dance music radio station in Spain, for the show “La Cosa Nostra”, which was awarded as the best radio show in 2006 by the “Deejay Magazine” in Spain. Th3 Oth3r ́s concept is pure essential of underground music, but focused on the dance floor. He has mixed in large, important clubs like Fabrik, La Riviera, Pacha Madrid... but in rather small ones as well, such as Goya Social Club, B12 Gallery (Ibiza), Veto (Ibiza)... He has been working for over 18 years in music production, mixing and mastering sounds at INTED FACTOMANIA SCHOOL. As a producer he has released by famous labels like Innervisions Moblack, Connected Frontline, Chapter 24 Records, Ephemeral... His tracks are supported by first line worldwide artists like Ame, Dixon, Frankie & Sandrino, Black Coffee, Eagles & Butteries... Managing his own label (Ephemeral) where have launched their music artists like NICONE, Rafael Cerato or The White Shadow