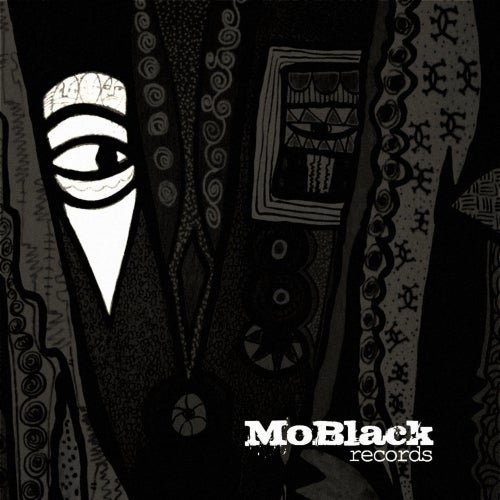 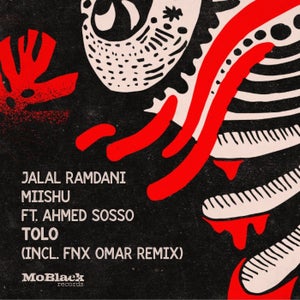 Marrakech-born, London-based Jalal Ramdani lands on leading Afro house label MoBlack with a new single alongside Miishu featuring the majestic voice of Ahmed Sosso and backed with a remix from FNX Omar.

It's not been two years since Jalal Ramdani made his debut on the scene but already he is a house mainstay. He has fans like Black Coffee, Dixon and Âme and has released on Blondish's label Abracadabra as well as the Stereo MC's connected imprint. He picks up ever-evolving influences as he plays all over Ibiza, Mykonos, London, Tulum and Dubai and has already had support for this new one from Manoo and Pablo Fierro amongst others. 'Tolo' sees Ramdani join forces with Canadian duo Miishu, whose mixed Afro and Ukranian roots have helped influence their sound. They have grace the Beatport Top 100 on numerous occasions and received support from the likes of Roger Sanchez..
'Tolo' is a brilliantly original mix of house beats with the fiery voice of Ahmed Sosso, a rare vocal talent from the Ivory Coast who has featured on a select few records to date, including for Innervisions. The string sounds are intoxicating and the pads bring a sense of soul to this bustling, heart felt Afro house track as it marches on with increasing potency.
Remixer FNX Omar needs no introduction as one of the key players in the Moroccan house music scene, always putting forward his Arab-Berber origins with contemporary Afro, deep and tech house. Now he shows again why he is the king of Afro house remixes with an elegant and elastic groove with spiritual synth designs. The Afro vocals bring intensity and authenticity as the heavy drums roll on. The deft melodic synth craft finishes it in spine-tingling fashion..
This is a potent package of fresh Afro house gems from the ever on-point MoBlack label.