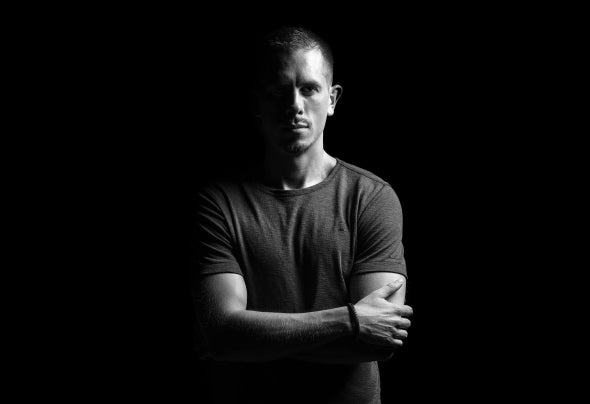 Where once it was enough to ‘simply" be a DJ, you now need to be a producer and radio DJ, not to mention a promoter, social media expert, designer and digital create digger. A London-made DJ who found his home in the Middle East, Kaysen has progressed from DJ to producer and even radio presenter thanks to his show on Dance FM. A full-time DJ for the past 18 years, he made the move to Dubai in 2006, quickly impressing in the Dubai Palme DJ competition and securing himself big gigs playing at Real Flava’s 411 nights at Armani Prive as well as international’s sets in Spain and Thailand. His longest residency was his seven-year run at ultra-cool bar Caramel in DIFC playing a mix of underground and commercial music. Working to a deep, tech-house template, Kaysen has had big-selling releases on global labels like Mixmania and BCT. Mainstream success came calling when his Dear Deer Records release “Dynamo” hit the Beatport Melodic House Top 100 thanks to support from Mark Knight, Richie Hawtin and Marco Carola, while the Paul Hamilton remix surged even higher, rubbing shoulders in the charts with Solomun and Tale Of Us. DJ, producer and radio host, Kaysen also makes up half of the production duo Apollo Breach, making blistering tech house and hosting a weekly radio show on Beat FM 97.8 every Friday from 6pm -7pm. www.instagram.com/djkaysen www.instagram.com/apollobreach