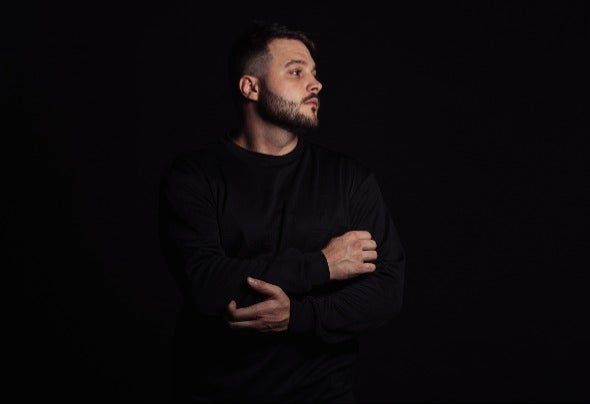 Born in Spain, with special interest for music since young age, began to release music in 2013, his first label was VIVa MUSiC of epic Steve Lawler, after that release has released music in labels like Defected or Material. In 2014 joined forces with Bodden and was involved in this project for 2 years, in that period did a track that hit the top chart sales and was played and charted by over than 400 artist, this track called "Do It" was released in OFF Recordings and reached Top 2 in Deep House Chart in Beatport. Some months later, EdOne have had suffered an accident, a car ran over him and after a long period of recovery starts again his career as solo artist, keeps releasing music in some of most important labels like Innervisions, Bedrock, Stil vor Talent, Defected, MoBlack, Selador, Suara, Endless, and getting support from artist like Dixon, Ame, Maceo Plex, John Digweed, Oliver Koletzki between others... EdOne just launched his new label called Surrrealism, the label is the beginning of the EdOne ́s brand development which, besides production and music releases, pursues the organization of events. The concept is inspired in the surrealistic art, for this reason, we will take special care in graphic design and everything that surrounds its image. Without doubt is an artist to keep an eye on him. Worldwide Bookings: booking@edonemusic.com Management & Remix Request: management@edonemusic.com