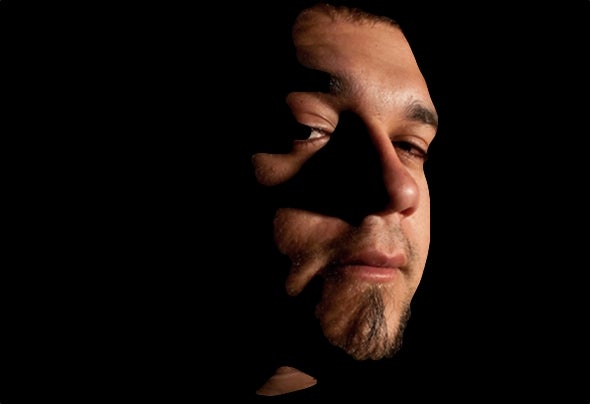 Spanish DJ and music producer Novakk has managed to find his place in the best clubs in southeastern Spain, becoming one outstanding figure, thanks to his musical evolution that has gone in leaps and bounds. Self-taught personality and musical training in several instruments have helped him to attract attention to his productions, because of his sense of melody.Right after his visit to London in the summer of 2004, and with a different eye, he began frequenting clubs where electronic music was played.Abstract sounds were the ones he started to pay attention at, and interest in music led him to plunge into the world of music production that same year. However, it won't be until late 2007 when he will start showing his DJing skills, attracted by the new "digital era".Both in his productions as in his sets, one can appreciate his versatility in mixing several styles in one gig, and by attaching a myriad of effects and samples, to bring to it all a very personal seal that characterizes him.In 2011 became member of the Spanish label "Relight Music", remixing some of its most powerful artists, but has also worked with labels such as: Reptilian Music, Loudness Records or Mona Records.On February 2013 he released his EP "My Berrys" on Redlight Music, a release that has opened many doors and has attracted the attention of other national and international labels .His productions have been supported by big names in the electronic music scene like Richie Hawtin, Marco Carola, Luciano, Solomun, SiS, Someone Else, Hugo, and a large list of other DJ's and producers around the world.