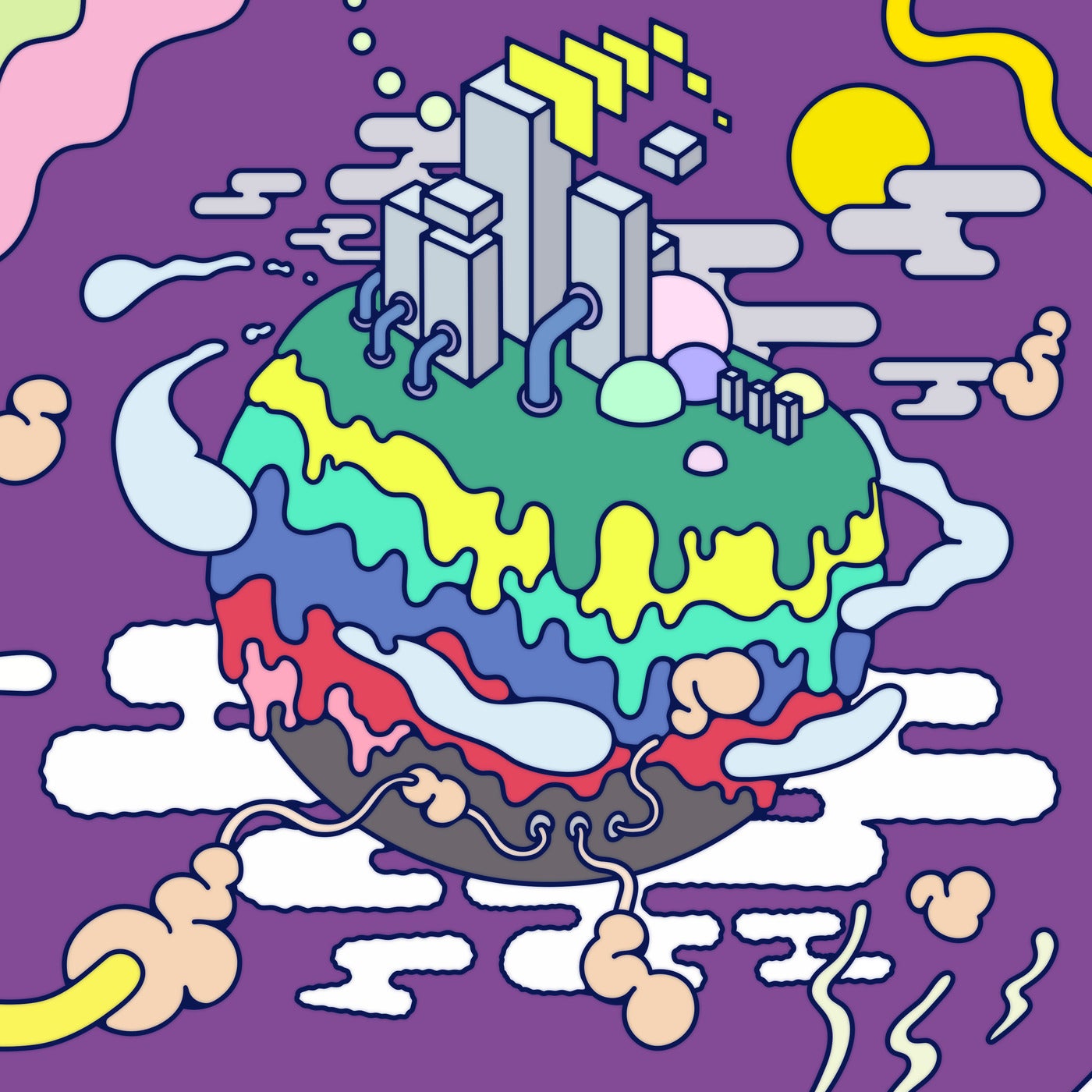 After few years Novakk returns to Sincopat with a 4 original track mini album plus a great remix by Armonica, this release is called Bridges, bridges that unite the different music styles that constitute it.Opening the EP we find Digital Anxiety, an allusion to the social networks that have enslaved us and exposed us to the world, with no possibility of escape, sometimes leading us to personal bewilderment. We are addicted to this frenzy, like the feeling of listening to tracks like this one, which turns us into frenzied fireflies duped by the city lights.We are the future speaks about the current transition we are going through and about our increasing dependence on technology.Inspired by the Italian-disco sound, with an acid bassline, an arpeggio and pads like video game sounds the track has a futuristic touch, which turn it into an explosion of flavours for the dance floor, while a robotic vocal announces us that we will be the machines' prey.The German duo Armonica takes the helm of the ship with a more indie version for the remix of We are the future, loaded with more acoustic textures and percussions but without losing the futuristic and retro essence of the original track.The album's third original Prosopagnosia envelops us in a dark blanket of rhythm. Metallic elements in the percussions and tremolos in the toms that hit us without contemplation until we get into the eye of the hurricane. A musical whirlwind that leaves us unable to recognize the faces of those around us.A good closing will always be remembered, that's why we leave Feel for the end. Influenced by the industrial electronica of London in the 2000s, this track leads us through a labyrinth of emotions that make us show ourselves to the world as we really are, pure feeling. 3.38 min of sonic pleasure with an extended mix for those who venture to play it.Enjoy!