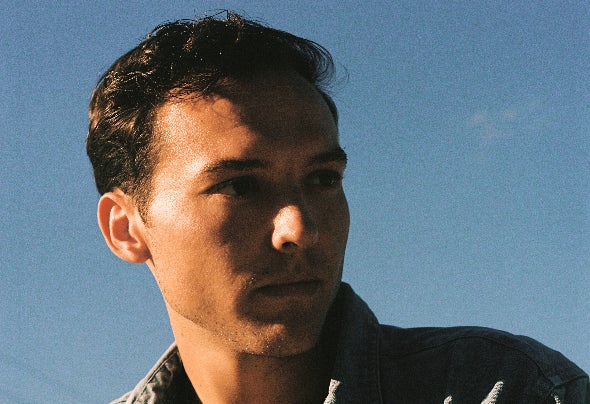 One of dance music’s brightest stars, 27-year old Berlin based producer and live act Ben Böhmer has had another monumental year. His debut album ‘Breathing’, released on Anjunadeep at the end of 2019, has since attained over 25 million streams, drawing admirers from across the Electronic music spectrum; including Boris Brejcha, who remixed the title track and pronounced Ben as his ‘Breakthrough Artist of 2020’. A string of other singles and remixes released across the year have seen Ben become a mainstay in the flagship Electronic playlists and Beatport 100, as he sets his sights on his second album, due out towards the end of 2021. With his sold out, 30,000 ticket album tour put on hold due to the global pandemic, Ben was still able to showcase his live show when he was invited to perform a groundbreaking live stream event with Cercle. The live set, recorded entirely in a hot air balloon above the Turkish desert, has quickly become one of their most successful streams to date. With over 3 million views in the first month alone, it has cemented his place among fans and critics alike as ‘the' Electronic artist to watch.