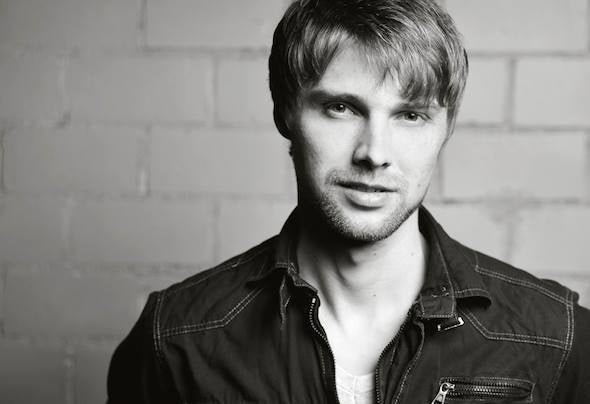 With his roots in disco and funky house music, mainly influenced by artists like Terrence Parker or Eddie Amador, he is now mixing since 2003 andstill addicted to vinyl.In 2013 he came up to the next level and made his first steps as producer which were focused on deep & tech house releases.The tracks always got a unique deep and melodic style, reachin' head and heart of every listener.