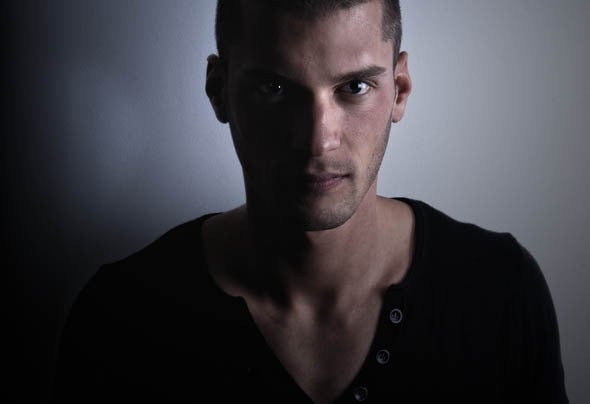 Born in Cannes, south of France, Maxim Kurtys already boasts many years of experience as a DJ and counts an increasing career on his back Djing in the top clubs. At just 18 years old, Maxim moved to Australia and began to fulfill his dream and mixed hip hop and house music, which in turn developed into mixed strictly House & Tech House music. When he came back home with a new glance of clubbing, Maxim started a running residency in differents clubs of his hometown. He's actually résident DJ on the top clubbing beach of the french riviera "Pool Beach". A few years later, Maxim is being Inspired and interested into creating his own music in the studio.