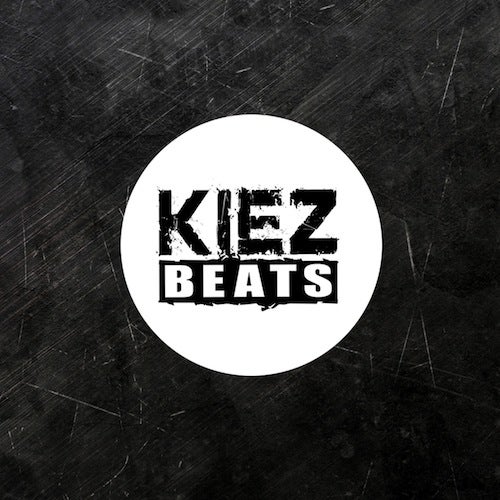 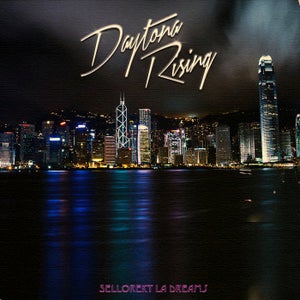 SelloRekt / LA Dreams is back with another amazing album to take us to a nostalgic utopia where the 80s are in total control and can never truly die. If you love your 80s soundtrack scores and synthesizer themes, then head over to SelloRekt / LA Dreams for a vast selection of amazing songs.

SelloRekt / LA Dreams is an American musician, producer and programmer, heavy influenced by 80s movies, dreamwave, synthpop, outrun and noir music since his early years of growing up in the 80s. He creates electronic music with acoustic instrumentation, along with computer programming, drum machines and turntables.

Music like a cruise in your Cadillac with an experience of night runners and romance.