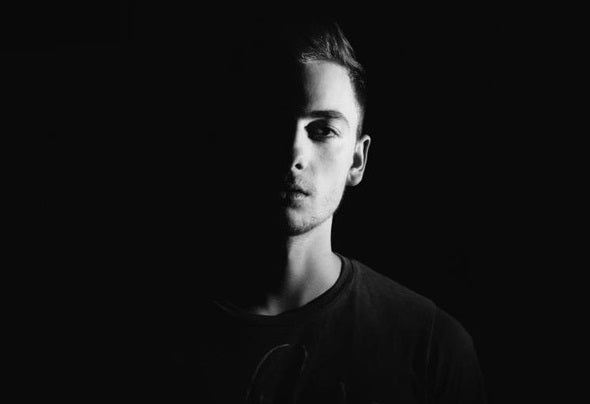 Born in Iasi, eastern Romania,in 1994.When he was very young, at the age of 14, he started to evolve in the art of mixing, having his first gig in front of more than 200 people.Early, in 2011, he started to produce music, trying to find his own personal style. After months of practice on, he released his first EP on Crossworld Academy, with a very successfull track (Rhythm B).His releases had been supported by : Richie Hawtin, Dubfire, DJ Sneak, Nima Gorji, WEHBBA, Miguel Garji, Someone Else, Spencer K, Piemont, Nils Nuernberg, Johny Cruz, Mirco Violi, Hector Couto and many others.You will find Cody's music very groovy and energizing, with strong influences from Tech & Deep House rhythms!