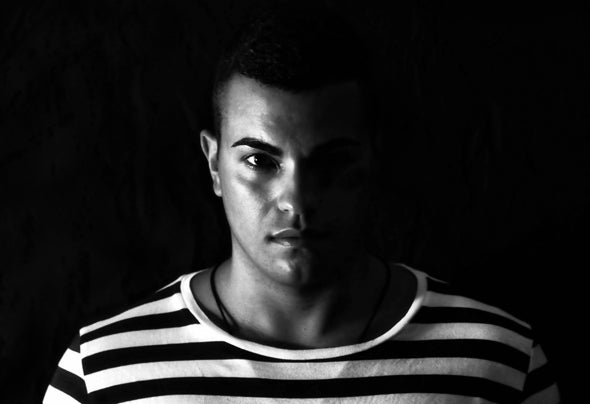 Just at fourteen initiates passion for the world of House Music, intrigued of what was happening beyond the console and fascinated by the figure of the DJ starts his experience in small clubs until to have some appearances at the age of 17 in some of the most important parties with some renowned guests of electronic music.The changes in the years of house music allows Luca to find a genre which belongs him and not only limited in italy but also in the rest of Europe, focusing particularly in Germany where he finally find the mother of all!Thus begins a path of producer except the dj with the first releases on different Italian and foreign Labels and becoming influenced by artists such as past and recent like: Tini, Enzo Siragusa, Livio & Roby etc. realesing with different E.P. and singles Deep Tech and Minimal, spacing from deep with some powerful grooves and insane...After the 2011 and 2012 of instruct about production phase transient which brings him significant improvements with some releases on Labels quite important as Coquette Rec, Movement Lab, Zeitlos and many other with new albums, singles and remixes.Recently he has been confirmed his residence at the First Night of Vercelli with with some of the biggest names of international Underground scene.At last Luca never forget his passion for the king of Hip Hop 2pac Shakur!