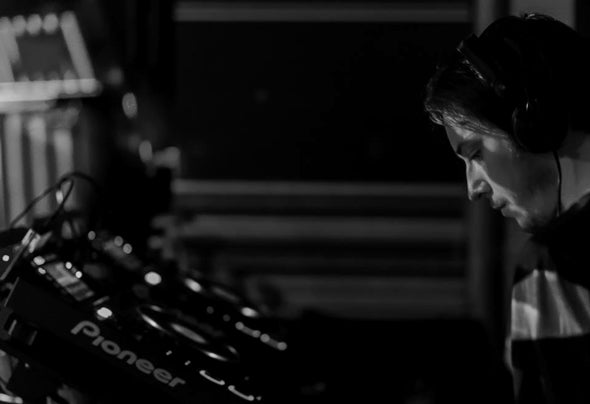 incolor (Cluj, RO) is a young an rising artist growing up in the underground Romanian scene. Focused on techno influences like minimal, deep and dub, he is striving to create a minimalistic, dynamic and melodic sound in his sets and his productions are showing the highlight of his work.Seeking for more atmospheric and hypnotic grooves, 2011 was the year he released his first EP and since then he continued to delight the underground audience with his work. With releases supported by Rhadoo, Cezar, Priku, Dubtil, Raresh, Petre Inspirescu, Arapu, Suciu, Cristi Cons and many more, artists with whom he has already shared the decks with, focusing your lens point on him is definitely the right choice.Claiming that the best part of his work will remain unreleased and he’d rather fly under the radar, keeping your eyes and ears opened for him is a must.