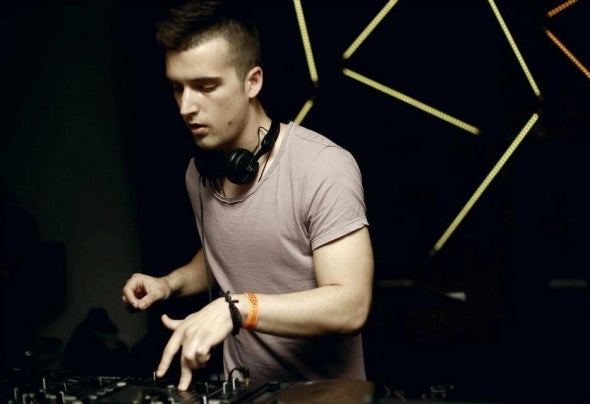 Adam Touch is the Budapest based DJ/producer. Despite his young age he has gained strong support from the likes of Yaya from Desolat, Fuse boss, Enzo Siragusa, East End Dubs, Crocodile Soup, Scott Kemp, Medeew & Chicks LuvUs amongst many others.After a strong debut on Zeitlos Music, his productions appear on some well known labels such as My First Love Record, Draft LTD, Tip Tap Records or Coquette Records. Collabs and remixes with Alex Ground, 1Trax's JustMe or Radum & Eleven prove that he is one of the freshest talent in the industry.