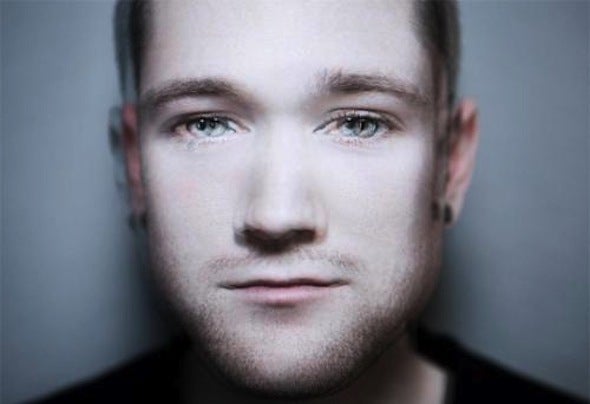 Born in Spain, Mikel Garcia has played through places of Andalucia with a musical evolution in regard of different musical styles, and has shared cabin with both, such as international DJs like Adam Beyer, UMEK, Matador (Minus), Marko Nastic, Okain, Uto Karem, Cristian Varela, Hermanez, Valentino Kanziany, Dosem... and such as nacionals like Los Suruba, Borderline, Marcos Indub, German Brigante...From an early age became interested in the music world. He began in the conservatory at the age of 7 years, the guitar was his instrument.With this as precedent, Mikel Garcia soon discovered that more than a hobby, music was his passion. Restless and offbeat, later, at age 16, started what he was waiting s o long, being a DJ. A hobby that he s tops to give way to his profession and because of the efforts and perseverance of this artist he has become in what he is now in the world of electronic music. This Spanish artist not satisfied enough, began in the world of production, achieving to expand his boundaries and getting the opportunity to work with various record companies through his productions, which are gradually being recognized inside and outside Spain. Some of the record labels that have enjoyed of his collaboration are Soulman Music, Sanity Rec, Classic 91, Shinshy Records, Series Music, Privilege Recordings ... A musical journey that continues working hard every single day, to get out the best of him his audience.