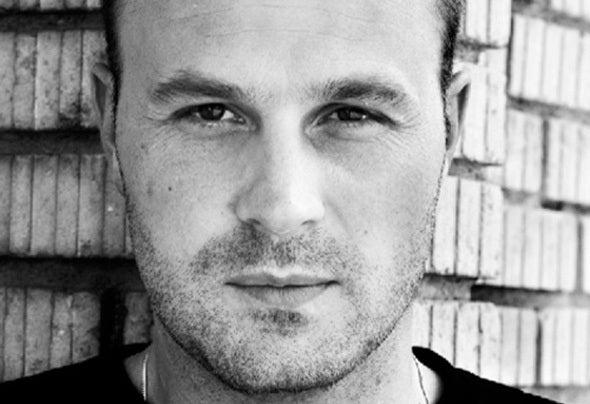 Michael DeepHailing from Zurich, Switzerland, Michael Deep is no stranger to the club scene. In 1993, Michael began his explosive career as a DJ throughout Zurich, home of the biggest and baddest underground club scene in Switzerland and also the city that houses the most clubs in the country.For seven years, Michael worked as a breakbeat and techno DJ, eventually moving on to house in 2002. That same year, Michael made the commitment to work full-time in the nightlife business as a DJ and club manager.After a few years of honing in on his skills as a DJ, Michael took matters into his own hands by teaching himself production skills and started producing his own music. In 2008 he established sun:sun Records with some of his friends, later attending a school for mastering and engineering to learn how to perfect his own tracks that everyone knows and loves today.Mainly producing electronica, tech house, deep house and techno, Michael has maintained a diverse catalogue of music by releasing tracks on multiple labels, including Noir Music, SK Supreme Records, sun:sun Records, Groove On Records and more. He has opened for the likes of colossal artists such as Sabb, Roger Sanchez, Shlomi Aber, Gel Abril and more. He is a true example of an independent artist, doing everything himself from production to releasing music that has made it onto Beatport’s Top 100 Tech House chart.In the future, Michael Deep plans on establishing his own label and releasing his music on other major labels.